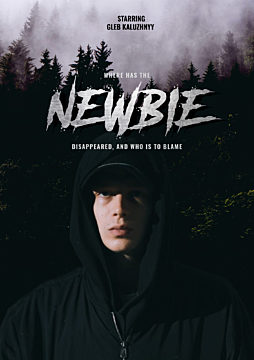 The film (7+1 x 40') is for teenagers, about teenagers, the film features teenagers.

A 16-year-old teenager has disappeared in a small Russian provincial town. His disappearance was a trigger and revealed not only the secrets of one particular school class, but the entire city.

The central topic of the series is bullying among younger people and its consequences for both sides.