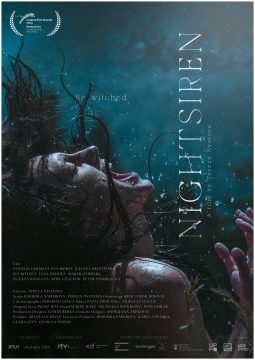 In a remote mountain village, two sisters grow up at the mercy of their abusive mother.

A terrible accident happens when the eldest, Šarlota, escapes into the woods, followed by her sister Tamara. Otyla, a Roma woman living on the outskirts of town, is blamed for the girls’ disappearance and accused of witchcraft.
Twenty years later, Šarlota unexpectedly shows up in the village. As she digs into her past, the locals grow suspicious. Only a young and eccentric herbalist, Mira, is willing to befriend her. When the animals in the village start to fall ill, the locals accuse Šarlota of conjuring Otyla’s spirit.