Home / Films / Once Upon a Time in Hollyweird 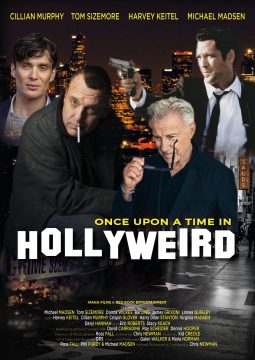