Home / Films / Only in New York 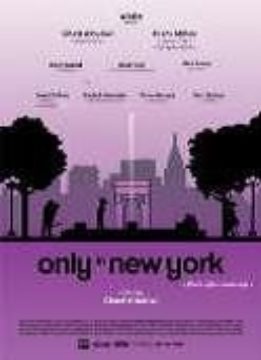