Home / Films / ONLY MINE 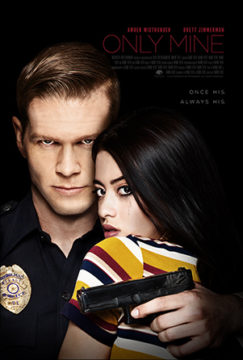 Julie (Amber Midthunder) dreams of heading to college and moving on to better things than her waitressing job in a small town. When a new police officer, David (Brett Zimmerman), joins the local force, Julie is smitten by his charm. At first he seems like a fun distraction while she bides her time until college. However, David takes the relationship much more seriously. His behavior becomes increasingly erratic and Julie goes to the police for help but to no avail. As David goes from doting boyfriend to controlling ex to dangerous stalker, Julie finds herself caught in a deadly game of cat and mouse.