Home / Films / Out of Frame 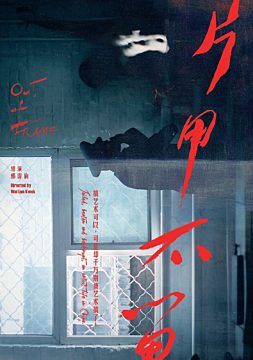 A struggling Chinese artist fights against government censorship and the seduction of commercial success.

This is a story about being “jailed, beaten and bankrupt, an artist life in China…”
Tang and Gold were violently forced to relocate from their newly built artist studios to the East Village where their old buddy Yuan has also established his studio and is gradually beginning to pick up fame. Viewers meet Tang at the demolition site of the artist studios and are led to the opening of Yuan's solo exhibition. In the meantime, documentary filmmaker Mary is following Tang’s relocation and is making a doc-film on the dilemmas of the community of artists. As exhibitions featuring Tang are banned, again and again, the relationship between the artists also become increasingly sensitive, until a big secret is uncovered through Mary’s lenses…