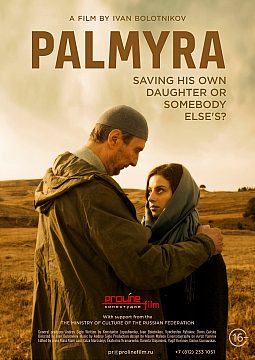 In a mountain village in Dagestan, former military doctor Arthur leads a quiet life as a widower. After learning that his only daughter Maryam was recruited by terrorists and fled to Syria, Arthur goes after her in despair. For the sake of saving his daughter, the father is ready for anything. When do relatives become strangers? Can a loving father be faced with a choice: to save his daughter or someone else's?