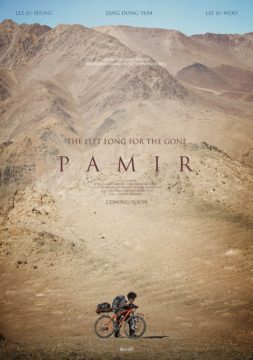 Sungcheol is a survivor of the worst shipwreck accident ever, which had killed more than 300 people, mostly high school students.

But, he suffers from a sense of guilt that he got cold feet, and didn't rescue his best friends, Sejun and Songyi, who died at the accident.

Sungcheol is determined to scratch Sejun's bucket list for him, and leaves for the wilderness of Pamir.

Hosung, who is a divorced man, lost his only daughter at the same ship accident, which Sejun died. He also suffers from the guilt that he

he hadn't been a good father to Songyi when she was alive. Hosung wanders about the harsh and freezing Siberia to keep his promise to his daughter.