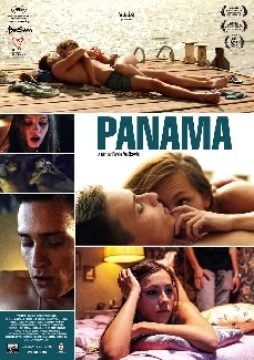 Jovan starts dating Maja casually, no strings attached. But over time, her mysterious and shady behavior begins to disturb him. Jovan starts to follow videos and clues over social networks that hint at Maja’s parallel life. In a web of lies, pride, jealousy and passionate sex, Jovan loses himself, desperately trying to understand who Maja really is.