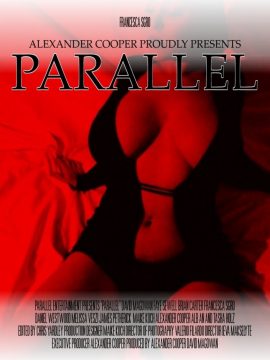 "The existential nature of what Magowan brings to life is nothing short of spectacular." 7.5/10 - Film Threat Magazine