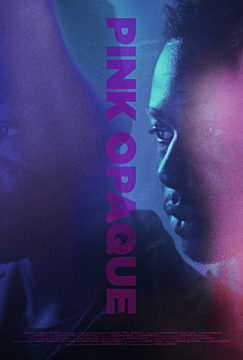 A story of love, family, hardships, and life in Los Angeles.

While struggling to finish his thesis documentary required to graduate, Travis Wolfe reconnects with his estranged uncle and navigates a budding romance against the wishes of his girlfriend’s older brother.

Travis Wolfe lives in a world all his own. He’s roaming the streets of Hollywood, struggling to finish his thesis documentary project for film school before he can graduate and start the next phase of life. After reconnecting with his estranged uncle Robin, a veteran television producer on the wrong side of his career, Travis attempts to unravel the mystery of his father’s suicide. A glimmer of hope is offered through his relationship with Kristen, a streetwise girl from Koreatown with big dreams of her own. As tensions begin to brew with her protective older brother Bobby and family secrets put his newly established connection with Robin to the test, Travis struggles to hold it all together long enough to figure out his future, as well as his past.