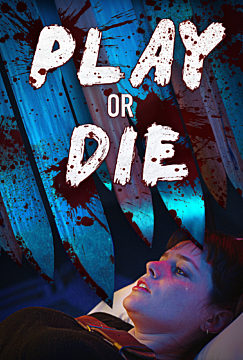 Lucas and Chloe, two passionate gamers, decide to participate to Paranoia, a very exclusive escape game. After solving a first riddle, they make it to the location of the finale in an abandoned mental hospital, lost in a frightening forest. There, four other participants are waiting on them. They soon realize that only one of them will get out of there alive. Based on the best selling novel “Puzzle“ by Franck Thilliez.