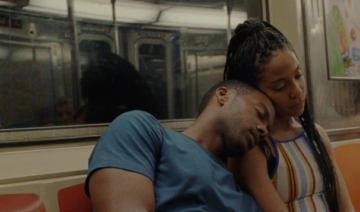 Ayanna is making the most out of her last summer in Harlem before heading to college. She’s bold, confident, and not really looking for love—until she meets the slightly older Isaiah. After one of those rare first dates that lasts for hours, she knows there’s something different about him. Ayanna has found herself at an intimidating crossroads: one foot is still under her mother’s roof, while the the other is primed to step out on her own with Isaiah.