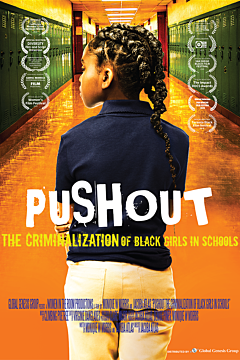 The PUSHOUT documentary is the catalyst for a larger initiative that launched last fall, which has already had an amazing impact on the narrative about why Black girls, and other girls of color, experience exclusionary discipline and what we can do to better support them. The film has screened in nearly 239 communities around the country and counting to spark discussion. In addition, policymakers at the federal, state, and local levels have responded favorably to the documentary as a much-needed tool to raise awareness about the criminalization of youth in schools—some district leaders are already actively pursuing and developing policies to shift outcomes.