Home / Films / Queens of the Field 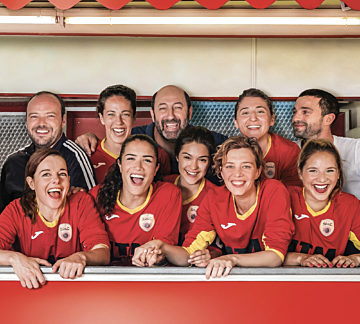