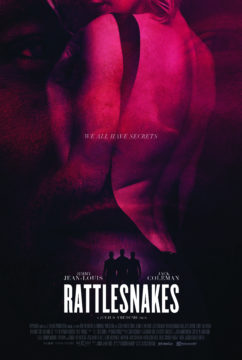 What begins as a typical day of client meetings and therapy sessions takes a turn for the worse… He’s expecting to meet a regular client in a rented apartment, but instead he’s ambushed by three masked men and held hostage.

McQueen is accused of sleeping with each man’s wife. He pleads his innocence, but faced with being beaten and tortured, what he reveals will change all of their lives forever – but will it be enough to save his?