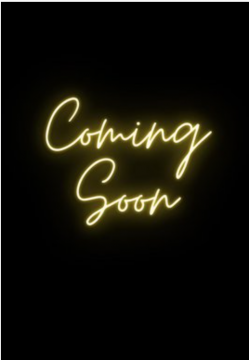 Fall, 1830. A woman hurries home at dusk in an unnatural swirl of leaves. A creature hidden in the woods follows her. That night, in the safety of her cabin, it appears and savagely kills her. Two days later West Point Cadet Edgar Allan Poe, a handsome, serious young man, is leading four cadets home on horseback from a training exercise when they come upon the horrific scene of a man lashed to a wooden rack on a hillside, his body viciously torn open. With his dying breath he utters “Raven’s Hollow.” Assuming it’s his home, they are honor bound to return the murdered man.

Following a wooded trail, Poe and his men come upon a nearly grown-over cemetery where some locals – guarded, quiet people - have gathered for the funeral of the woman killed two days earlier. They say the dead man was only a stranger passing through, not from here, and they don’t know what might have happened to him. Furtive glances, however, and a whispered, frightened plea for help suggest to young Poe that something sinister is happening in this place

Enthralled by the Inkeeper’s beautiful and mysterious daughter (Charlotte) and with a determination fueled by the refusal of the town’s inhabitants to speak to the atrocities, Poe undertakes to uncover the secret of the village. Risking everything as he uncovers the layers of Raven’s Hollow’s past, Poe ultimately comes face to face with the terrifying creature that will haunt him forever . .