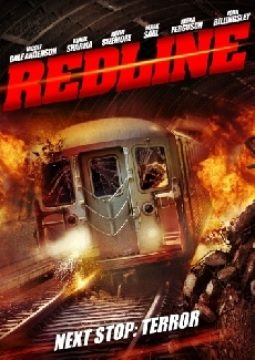 Terrorism on a Los Angeles subway! A normal LA day turns into a fight for survival when an LA subway train suddenly crashes, leaving the survivors buried underneath the rubble. Trapped and desperate, these surviving strangers soon realize a bomb caused the crash, and they have another major problem. One of the survivors is the Terrorist, and he (or she), has another bomb. Tick-tock, tick-tock… a disaster thriller that will keep you guessing until the bitter end!