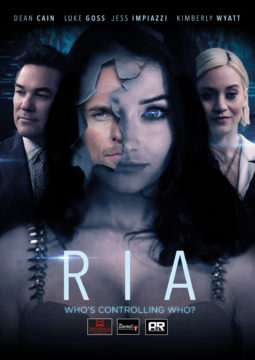 A young woman finds herself reliving the same day over and over. Each day Ria wakes up to her normal routine, but finds a different man, her husband Jack, by her side. She lives her perfect house-wife life, until one day her routine becomes tiresome and Ria holds Jack ransom and escapes the house. We find a massive conspiracy plan behind Ria, her husband(s) and the secret is finally revealed.