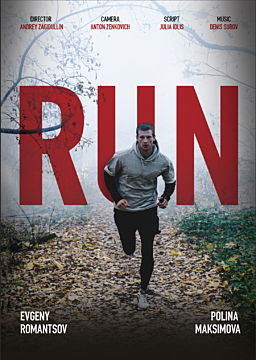 Sergey is a Russian athletics champion whose career is destroyed in a moment by a car accident. Then he discovers that while his injuries have diminished his athletic abilities, they have also given him paranormal abilities to see the past, when his heart races too fast. Meanwhile, detective Nastya is trying to stop a maniac who is killing women in the city. And, somehow, all the victims are related to Sergey, who will need to master his new powers to stop the murderer.