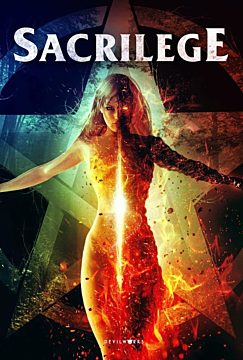 After accepting an invitation to join in with local celebrations for the Summer solstice, four young women find themselves in the grips of a mysterious pagan cult.They are offered up as a sacrifice to the cult’s mysterious ancient goddess, who has the ability to sense their greatest fears. Using this power against them, she turns their nightmares into a horrifying reality.