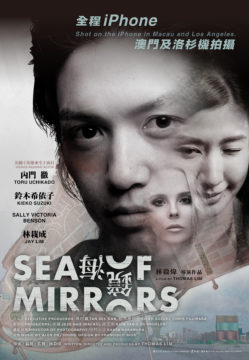 However, Riri’s refusal to give in to sexual demands from the fan leads to her child Nana kidnapped. Desperate and helpless, Riri seeks help from Isabel who was in Macau during that time. As the present day Isabel fills in the missing story pieces for Nat, he is forced to examine his own past and confront some dark truths in order to solve the mystery of Nana’s kidnap.