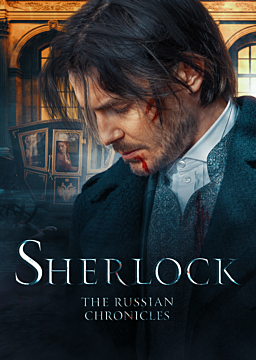 This mystery thriller throws a Russian spin on one of the world’s most famous characters. The series follows the esteemed detective from London to the Russian Empire, on the trail of a suspected serial murderer. Holmes’ reputation as a talented crime solver hasn’t yet reached St.Petersburg, so no one takes the London detective, or his deductions, seriously. With new characters, Dr. Kartsev and Sophia supporting Sherlock, together they solve crimes even when the local police acts against them. This is an exciting, glossy action series.