Home / Films / SILENT NIGHT - A SONG FOR THE WORLD 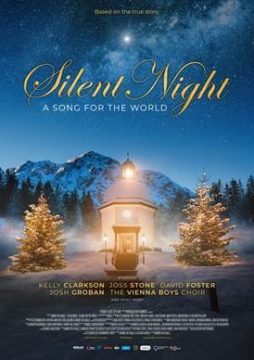 SILENT NIGHT - A SONG FOR THE WORLD

The song was composed in 1818 and translated into 300+ Languages.

It stopped the fighting in the trenches of World War 1 at Christmas between the Germans and the English soldiers who could be heard singing in English and German on a cold snowy night.

Is the third best-selling single of all time. UNESCO declared it an intangible cultural heritage in 2011. This is the story that changed the world.