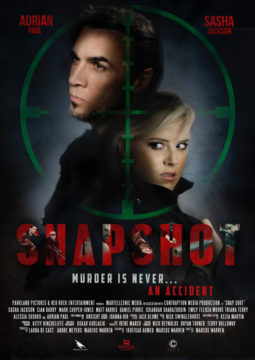 Friends reunite for a party and hunting trip. It's the first time they've met since the hunting death of an unknown man. Geoffrey, responsible for the accidental shooting, is crippled by guilt, but his girlfriend, Julia, an investigative journalist, has her doubts, she begins to pick away at the web of lies, while trying to keep her own secrets hidden.