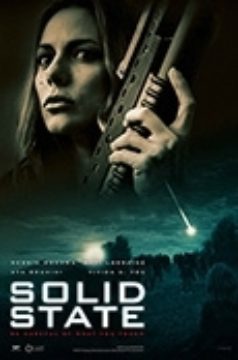 Be careful of what you touch.

A large meteor is headed straight toward Earth. In an attempt to save the planet, the United States Defense Department launches a missile to try and destroy the meteor. It works. Except a small piece of the meteor lands in a remote part of Europe.

An American rock band is touring through Europe when the meteor falls nearby. Soon, nearly everyone in the area is mysteriously infected. Sickness leads to death. The band tries to escape the area before they, too, become infected.