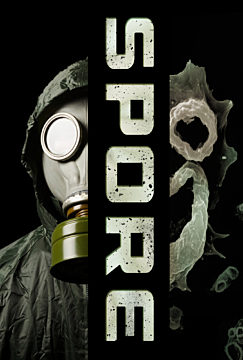 Logline: A team of epidemiologists must contain a monstrous, mutated, brain-eating amoeba plague infecting the residents of a small lakeside town before it spreads across the planet.

When Eric becomes infected after taking samples from lake, the team suspects the disease is somehow connected to the heavily polluted water. However, their situation becomes dire when they determine the illness is caused by a mutated version of Naegleria fowleri, the “brain eating amoeba,” that has evolved to live outside of polluted lake water and is turning its victims into horrible mutant zombies.

As the infection spreads at an exponential rate, Ali learns her team was actually sent to Dread Lake to unleash this plague. Ali and the deputy sheriff, Billy Landis, 29, race to contain and eradicate the infection before it escapes the town and spreads across the globe.