Home / Films / Stay With Me Till the Dawn 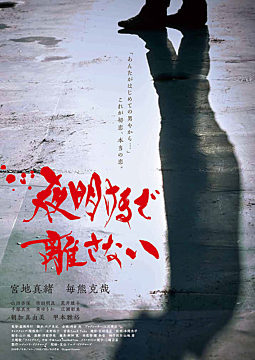