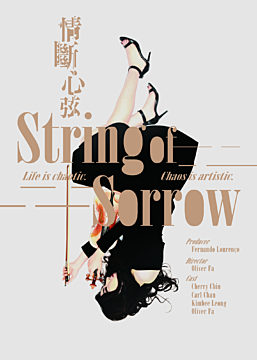 Director uses contemporary music as a theme to create a story that revolves around four string players who eventually formed a quartet to prepare for the execution of their string quartet concert. However, the values, motivation and directions among these players are totally different due to their very diverse background. For this reason, many struggles and conflicts among these musicians created lots of drama where dreams collide with the hardship of reality, and, love coexists with hate in an emotionally chaotic manner. For a quartet to perform beautifully, it requires four string players to interconnect, to find harmony and synergy to bring out the best of each other to achieve a common goal. Although the conflicts found in the group can be destructive, if they can balance their situation, by happenstance and especially wonderful quirk of fate, perhaps artistic mastery in their performance at the final concert can be created.