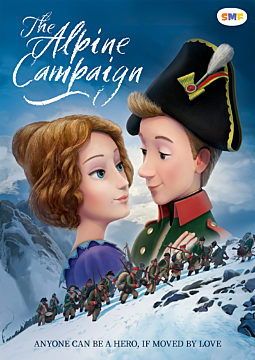 Young Grisha is a simple guy who serves in a merchant’s house and secretly in love with his daughter. Due to circumstances, he is forced to replace count’s son in military service and comes under the command of genius General Suvorov during his campaign in the Alps. There, he becomes a witness to key events and a participant in dangerous intrigues. To survive upcoming battles and return to his beloved one, Grisha needs to overcome self-doubts and accomplish one but very heroic act.