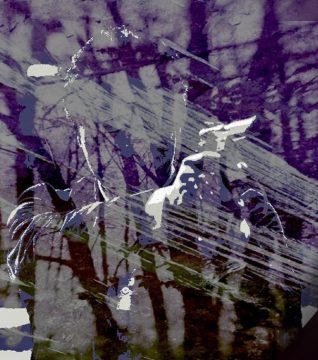 Detective Guts is an upstanding and uncompromising old-timer at the
police force, having unraveled num erous tough cases over the years
through unrelenting determination and sleepless investigations . But his
maverick style soon lands him in serious trouble with his new boss, a
high-flyer many years his junior, who is well versed in principles and
protocols but in lack of hands-on field experience.

Tiger is a brainy and meticulous former master of heists recently released
from jail. Although he finally regains his freedom, he realizes the world
is no longer the same. His previous comrades in crime have dwindled
into barely surviving street rats shunned and spurned by humanity. He
decides to stage a perfect heist with his band of brothers, only to come
into full-on collision with his nemesis from hell: Detective Guts.

Both at the twilight of their careers, in an ever changing world increasingly
at odds with their priorities and predilections, these arch-enemies must
outsmart each other on pain of death for the ultimate holy grail.