Home / Films / The Art of Fake 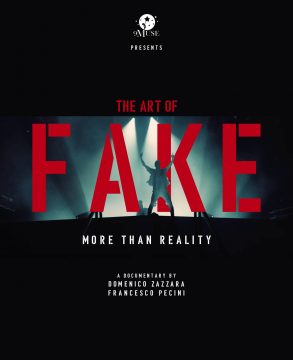