Home / Films / The Day We Died (a.k.a The Attack in Copenhagen) 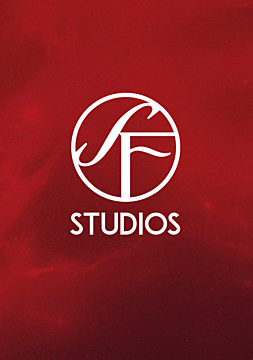 The Day We Died (a.k.a The Attack in Copenhagen)

In icy cold Europe in 2015, people are slowly moving on after the shocking terrorist attack on Charlie Hebdo in Paris earlier in the winter.

In Copenhagen, the newly released criminal Omar has his own agenda. Meanwhile filmmaker Finn, Jewish watchman Dan and the worn-out action force officer Rico live their various everyday lives without knowing that they will all soon cross paths. Only one of them will be left alive to discover if there’s a way out of the anger, in a city and country that will remember this day as an historic milestone.