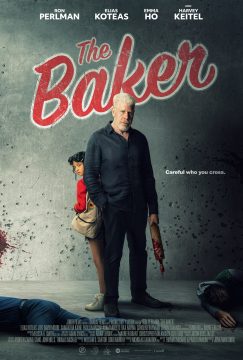 Fearing his estranged son murdered, an elderly baker with a dangerous past and his eight-year-old granddaughter must journey to the crime ridden Big City to uncover clues to his disappearance… All with a giant loaf of bread filled with $100k of high-grade heroin.