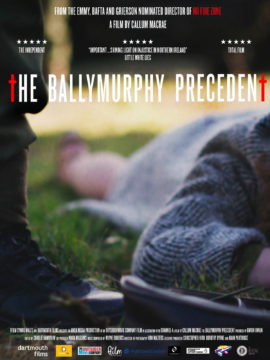 Told through witness testimony, forensic investigation, innovative reconstruction techniques and powerful, engaging storytelling, this documentary film tells of the killings of ten innocent Catholics in August 1971 in Belfast, Northern Ireland, at the hands of an elite British Parachute Regiment. The British Army claimed the dead were armed terrorists – a false claim that has yet to be withdrawn.

"Not rewriting history... correcting it" - The Impartial Reporter

"Depths of a savage massacre laid bare" - The Mirror

"A powerful, shocking documentary" - The National