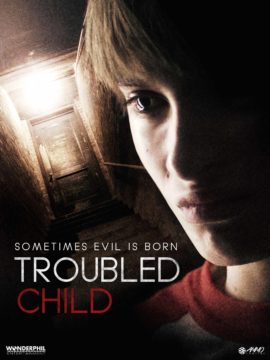 An eleven-year-old orphan, Carl, is adopted into a loving family. The new father, Zeb, bonds easily with the boy. But Zeb's wife, Annika, sees a different side to Carl. Zeb is surprised by his wife's resistance to their new son and isn't sure if it's Annika's or Carl's dark side that is being revealed.