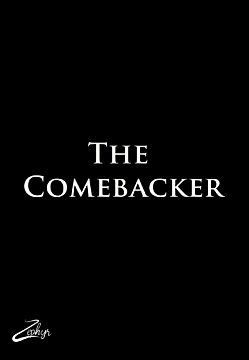 Logline: A high school pitching phenom dies on the field during the first game of the season, but returns as a zombie to complete his comeback.

The Pitch: Billy Barnes (18), ace pitcher of the Mustangs varsity baseball team, returns from Tommy John surgery to start the first game of his senior year season. He faces extreme pressure from his father, Roger (50s), who lives vicariously through Billy’s baseball career. During his first start, Billy nearly pitches a no-hitter, but is tragically struck by a comebacker and dies instantly on the mound.

As his body is being prepared for his funeral, Billy rises again as a zombie and returns home. Though seemingly brain-dead and flesh-hungry, zombie Billy demonstrates an ability to learn, providing hope that he may pitch yet again.

After covering up his death, Roger must help his zombie son return to the mound. But will Billy’s comeback be the beginning of a legendary career or the start of the zombie apocalypse?