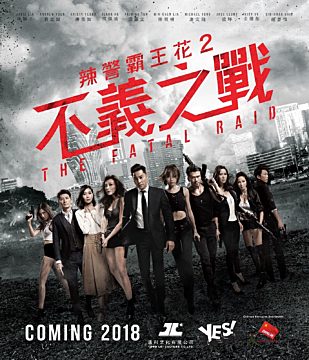 Twenty years ago, Inspector Tam (Patrick Tam), Hard Gor (Michael Tong) and Special Female Force team Madam Fong (Jade Leung), Shirley (Sharon Luk) and a group of commandos started a secret operation to chase a group of gangster across the border of Hong Kong. This led to a large and drawn-out firefight between the police and gangsters, resulting in Shirley and a number of commandos killed in operation. The incident caused Inspector Tam and Madam Fong having a nightmare in this twenty years.