Home / Films / The Girl The Mother and The Demons 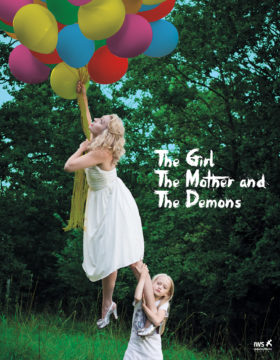 The Girl The Mother and The Demons

Siri, a single and psychotic mother, locks herself and daughter Ti in their apartment where Siri’s demons are in charge. Ti can neither see nor hear the demons that have clearly taken control of her mother. The situation becomes dangerous when the demons entirely take over Siri’s world until she is transformed into a demon herself. To survive, Ti engages her imagination to conquer all the demons including her mother’s.