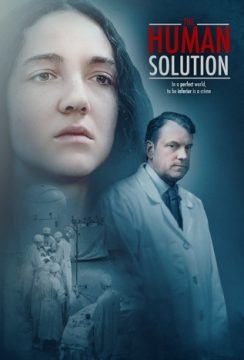 A direct predecessor to the Holocaust, Sweden's eugenics program begun in 1921 and lasting for 50 years sought to improve society by involuntarily sterilizing nearly 60,000 of its citizens, 95% of them women judged to be rebellious, promiscuous, of low intelligence or of mixed blood. Set against this backdrop, a harrowing family drama plays out, when August Persson, a doctor and participant in the eugenics program of the 1930's, reunites with his estranged wife, who he discovers is pregnant. August's life is turned upside down when his wife dies in childbirth, leaving behind a mixed-race baby girl he decides to raise as his own.