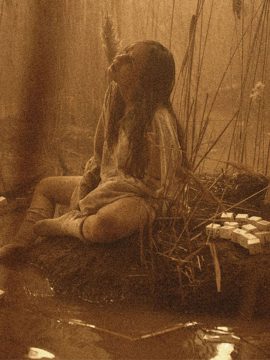 THE KINGDOM will be completed. The third season of Lars von Trier’s legendary series about good and evil inside Denmark’s main hospital will begin shooting next year. It will be both frightening and funny, as Zentropa and Lars von Trier dive into the many unsolved stories of the hospital known as the Kingdom one last time.

As of now it has not been announced who will star in THE KINGDOM EXODUS, but word is that it will be a mixture of well-known characters from earlier seasons as well as new characters.

THE KINGDOM EXODUS will consist of five episodes with an approximate duration of 60 minutes each and is expected to premiere at the end of 2022.