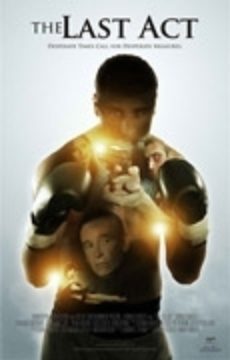 Amidst the backdrop of the economic downturn, Mike Malone is suddenly laid off from his job of 16 years. In an act of desperation he gets involved in a drug scheme with a young boxer and a petty thief. They manage to pull off a heist and Mike makes a clean getaway. But things get complicated when Mike's young cohorts deviate from the plan and don't cover their tracks properly – bringing Mike back into the game.