Home / Films / The Law of Love 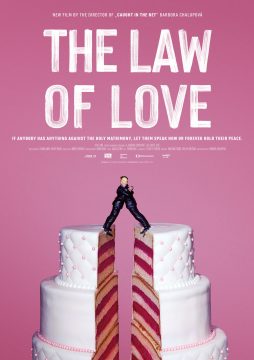 The Law of Love

On the surface it looks like the whole Society in the Czech Republic is open minded and LGBTQ+ friendly. But when it comes to the question of law and marriage of same sex couples, the hidden ignorance and hatred appears. One man, Czeslaw and a group of his companions run a campaign to prove to the politicians and common society that the fight for LGBTQ+ rights in Europe is far from over. Will he succeed? Will the Czech Republic be the first country in Eastern Europe where gays and lesbians will be able to marry? Or will all the effort get stuck in the political populistic maze?