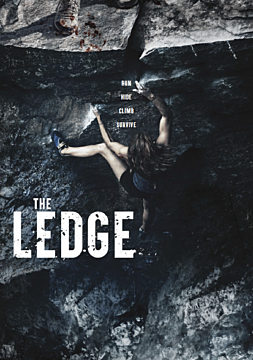 Having retired to bed early to prepare for a dawn ascent, Kelly is woken by the screams of her co-climber Sophie, who had stayed up to enjoy a smoke with a group of men they had met earlier.Desperate to get to her friend, Kelly runs deep into the forest using her GoPro to guide the way. She arrives just in time to see Sophie's lifeless body being thrown over a ledge, a horror she captures on camera.

Terrified, she turns to escape but the men give chase. Running through the camp she grabs whatever climbing gear she can and begins free-climbing in order to escape the pack.

As days turn to freezing nights, she finds herself both mentally & physically exhausted. But she must dig deep, do all she can to survive, and climb...