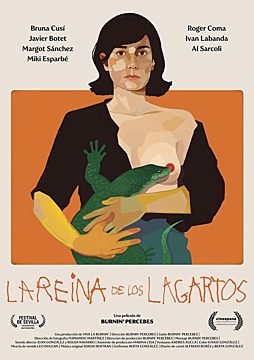 Berta, a single mother, lives a summer-affair with Javi, a peculiar man. The affair, which was to end today when the ship had to pick Javi up, doesn’t show up, leads to what Berta feared most, a relationship that has laid down a stunning specimen.