Home / Films / The Man Standing Next 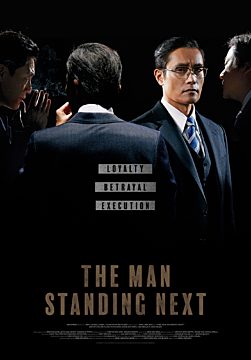