Home / Films / The Mystery of Britannic 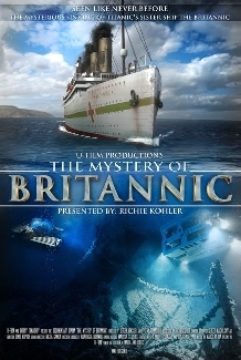 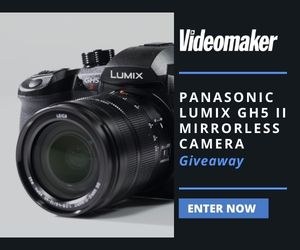 The Mystery of Britannic

Famed as Titanic's sister ship. She was sank off the coast of Greece by a German U-Boat in 1916. Discovered by Jacques Cousteau in 1975. Not until recently could divers truly explore this sleeping giant thanks to modern diving rebreathers. The Britannic is considered "Mount Everest" to divers as a shipwreck. She sits 400 feet below the water and remains a full 10 story - 900 foot long ship (the Titanic broke in two pieces with much of the ship under mud).

Presented by Richie Kohler Richie Kohler has explored and documented well-known shipwrecks such as the Andera Doria, RMS Titanic, and the HMHS Britannic, but it was the identification of the WWII German submarine, U-869, which catapulted his diving career into the world of television and underwater documentary filmmaking. That six-year effort has been the subject of several television documentaries and a best-selling book, Shadow Divers by Robert Kurson. The New York Times bestseller is soon to be a major motion picture by 20th Century Fox. Alongside diving partner John Chatterton, Kohler co-hosted 57 episodes of the History Channel series, Deep Sea Detectives, multiple documentary specials and continues to work on underwater projects for the film and television industry. He was the Subject and Exec Producer of The History Channel's "Titanic's Final Moments: Missing Pieces", "Titanic's Achilles Heel" and "Titanic's Lost Sister: Britannic".