Home / Films / The Nose, or The Conspiracy of Mavericks 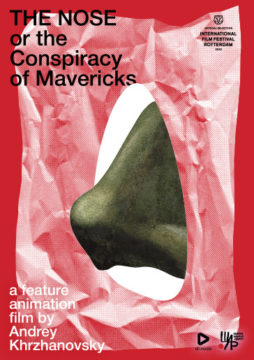