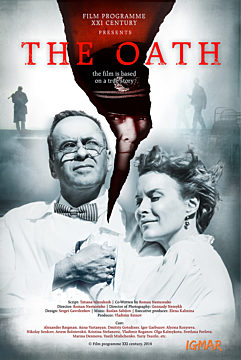 Based on a true story

An impressing war drama, a story of life and heroism of Naum Balapan – an academic psychiatrist, Doctor of Medicine, a chief doctor of the Sevastopol psychiatric hospital since 1922. With the help of his wife he saved innocent people during repressions and later during the Nazi occupation until his tragic death in 1942.