Home / Films / The origins of Cinematography 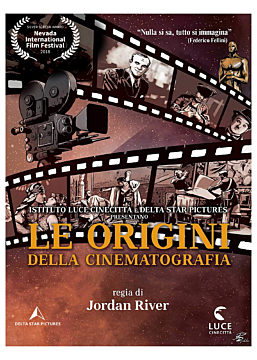